Hot of the press Wine Magazine 2018

This year saw 41 blends from 37 producers scrutinised by the respected Winemag.co.za tasting panel, while for the second time, Wooded Sauvignon Blanc was included with 19 examples from 16 producers.

Eedes pointed out that the best of these Bordeaux-inspired white blends “make for demanding wines, with very dense fruit combined with punchy acidities” adding that it is these qualities that make them both food friendly and age-worthy. A point illustrated by the fact that the average score of wines rated was 90/100, which further bears testimony to the high overall standard of the category.

Commenting on the category as a whole, Eedes said: “When winemakers get it right, the end-result is wines of real gravitas and heft, perhaps not everyday drinking but rather to be served in a fine dining environment after some suitable bottle maturation.”

Cape Point Vineyards Isleidh 2017 was announced as the best overall blend, achieving a rating of 94/100, as well as a 50ha drone flight from Aerobotics worth R25 000, as well as a new 225-litre barrel from Tonnellerie Sylvain.

The wooded Sauvignon Blanc category achieved an average score of 89.9, with The Fledge & Co. Fumé Blanc 2017 best overall with a rating of 93/100 – also securing an Aerobotics package.

“We are proud to be the headline sponsor at the sixth annual Winemag Sauv-Sem Blend & Wooded Sauvignon Blanc Report”, said Aerobotics COO Andrew Burdock, who spoke at the event. “We are excited by the enthusiasm for our technology in the wine industry and look forward to helping today’s top performers and others improve their yield and produce a balanced crop.”

The full results were as follows:

Wines to rate 90 points or higher on the 100-point quality scale were as follows:

Full results can be viewed on Winemag.co.za

A selection of pictures from the award ceremony can be accessed via Winemag.co.za’s Facebook page.

Issued on behalf of Winemag.co.za by Feed That Bird Communication Consultants 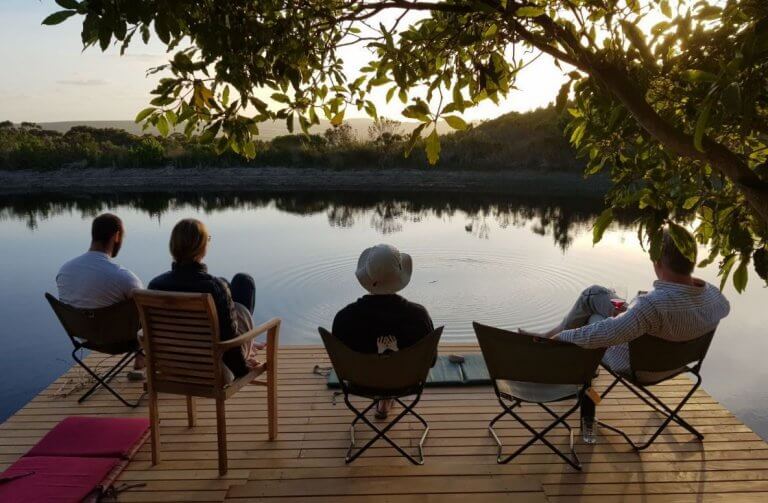 We're probably enjoying a glass amongst our vines... Pop us an email and we'll get back to you, asap.

Proof of the pudding ……Uncategorized
Check out the Wine Wizard’s choice of the week – https://www.instagram.com/p/BuYMhoRg8lf/?utm_source=ig_share_sheet&igshid=kj5kzegqd88tUncategorized